The bi-fold doors offer various advantages over other traditional door types and hence they are widely used in commercial and domestic aspects. These bi-fold doors are those type of doors in which, the door opens by folding back the so-called panels and thus, it can operate freely even in a confined area. Among the various type of bifold doors, the aluminium bifold doors deserve a special mention due to the features that it brings to the table. These doors generally require very low maintenance and hence, they could be very budget friendly in the longer term. 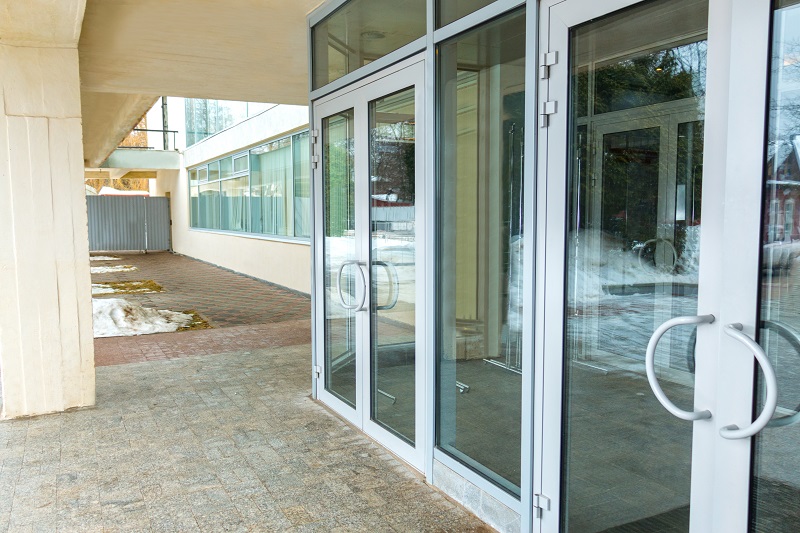 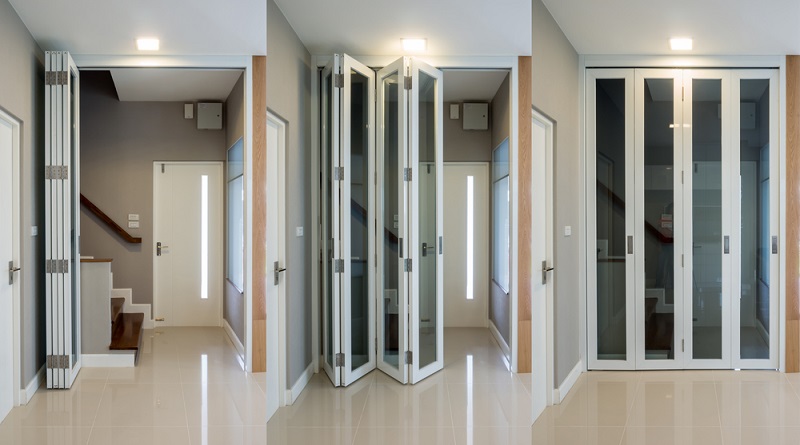